Close Shopping Cart
Your shopping cart is empty!
Sign in to see your rewards. Log in.
Best Sellers
Previous Next
Add to Cart Luka Duffel
$110
Add to Cart
Shop All
Go Back Shop All
Congrats, you get free shipping! Just $75 away from free shipping!
Your Items
Quantity: 1
Est. ship date: ...
Final Sale
Remove

Best Paired With
Previous Next
Add to Cart
Order Summary
Sign in to see your rewards. Log in.

Black Aviation Pioneers & How They Changed The History Of Travel

Black aviation pioneers who helped shape the history of aeronautics. 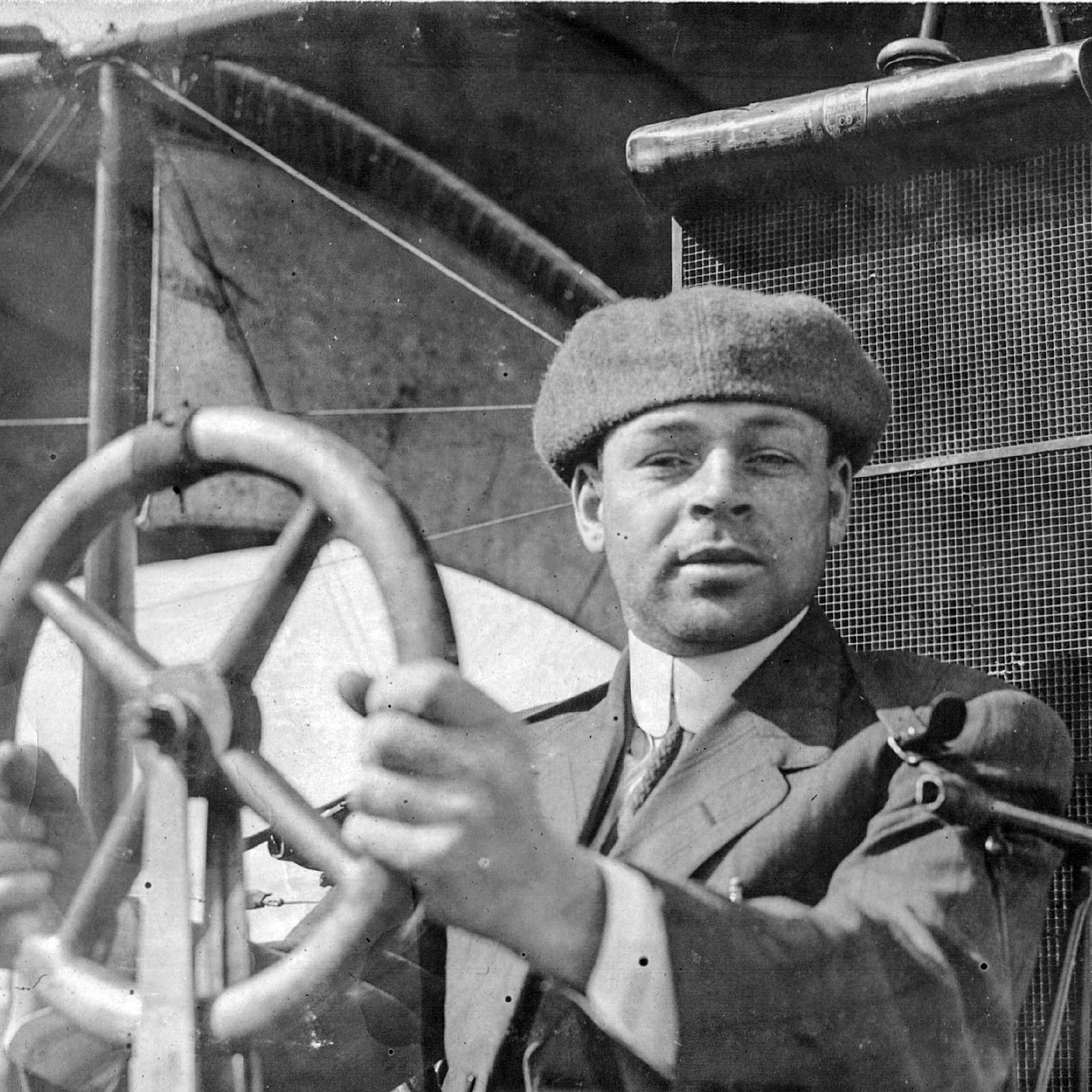 Emory Malick was the first known licensed Black pilot in the world. He attended Curtiss Aviation School in San Diego, CA, and received his pilot's license in 1912. Back in his home state of Pennsylvania, he spent his time building and flying gliders. In 1911, Malick became the first aviator to fly over central Pennsylvania, flying his homemade biplane over two counties. In 1927, the first year that federal aviation licenses were issued, Mr. Malick became the first Black pilot to earn a Federal Transport License. 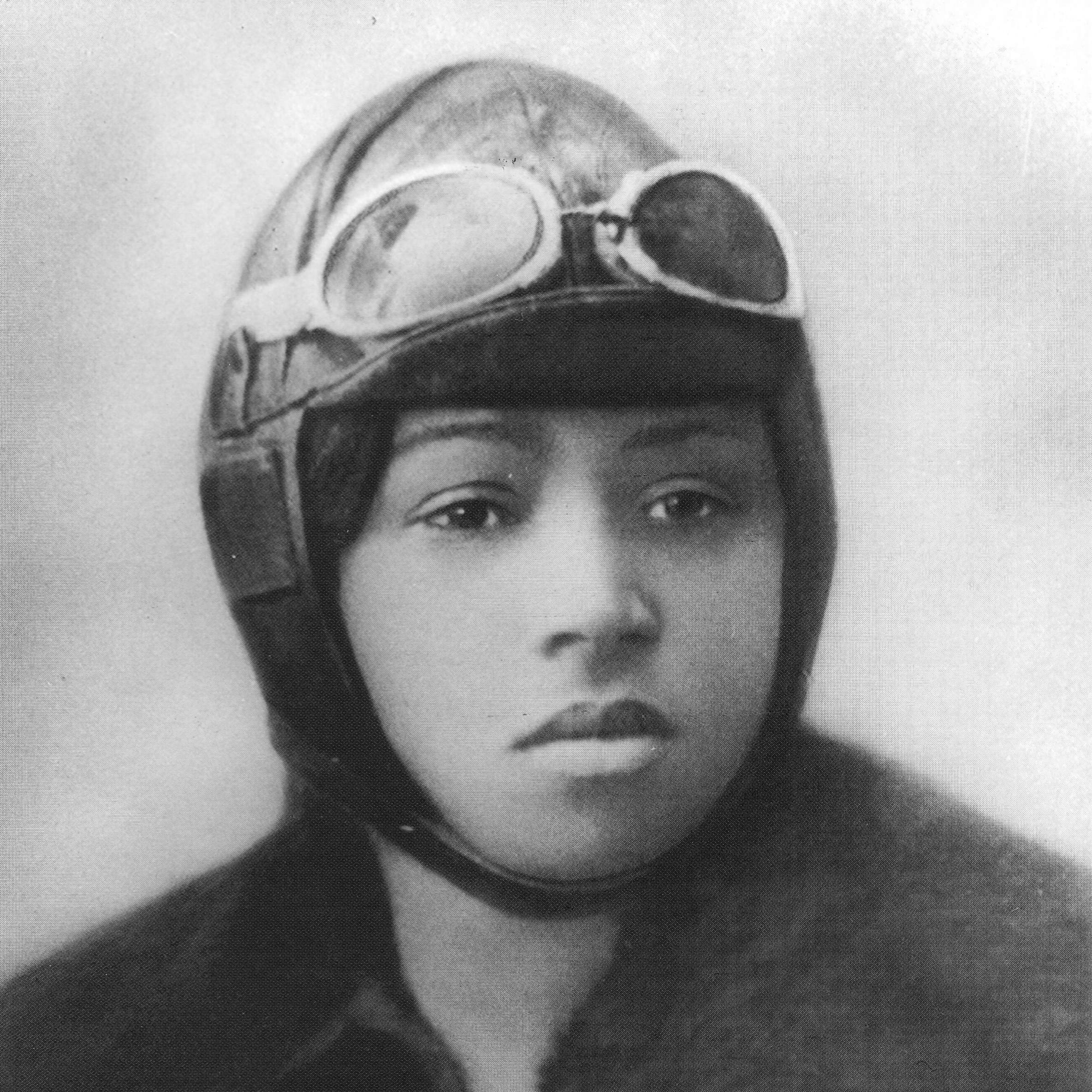 Bessie Coleman was born in Atlanta, Texas. She was the grandchild of slaves and was the first Black woman and Native American woman to earn a pilot’s license in 1921. She often flew as a show/stunt pilot, and was known as Queen Bess and Brave Bessie for her dangerous stunts. Bessie went to France in 1920 when no aeronautical schools were willing to teach her to fly. She completed flight training at the best flight school in France and was awarded her Fédération Aéronautique Internationale license on June 15, 1921. She then went on to be the first Black woman to stage a public flight in America in 1922. She dreamed of starting a school for Black pilots, but tragically passed away in a plane crash in 1926 while testing a new aircraft. 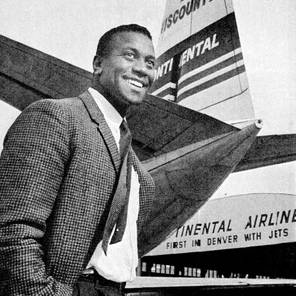 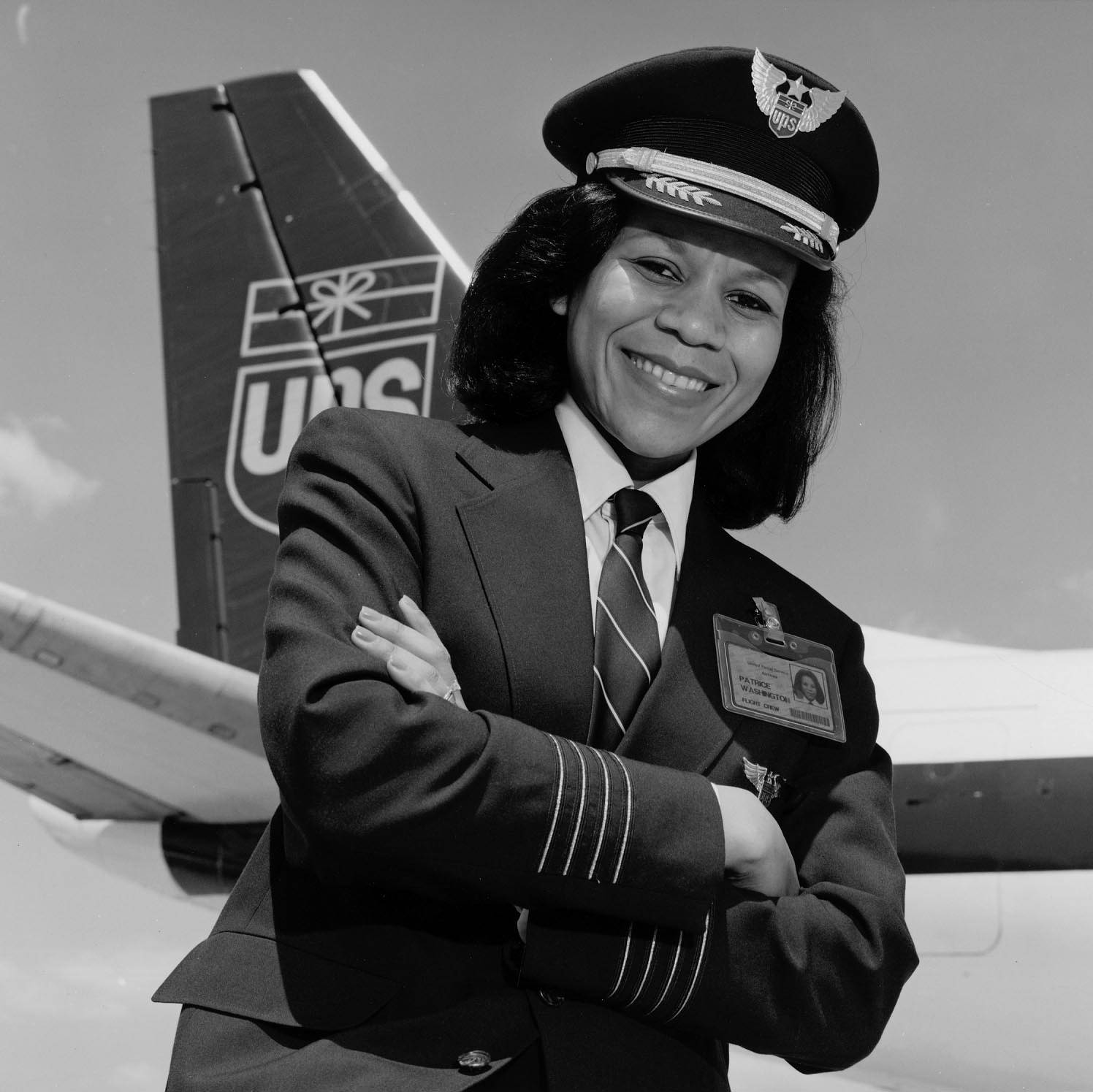 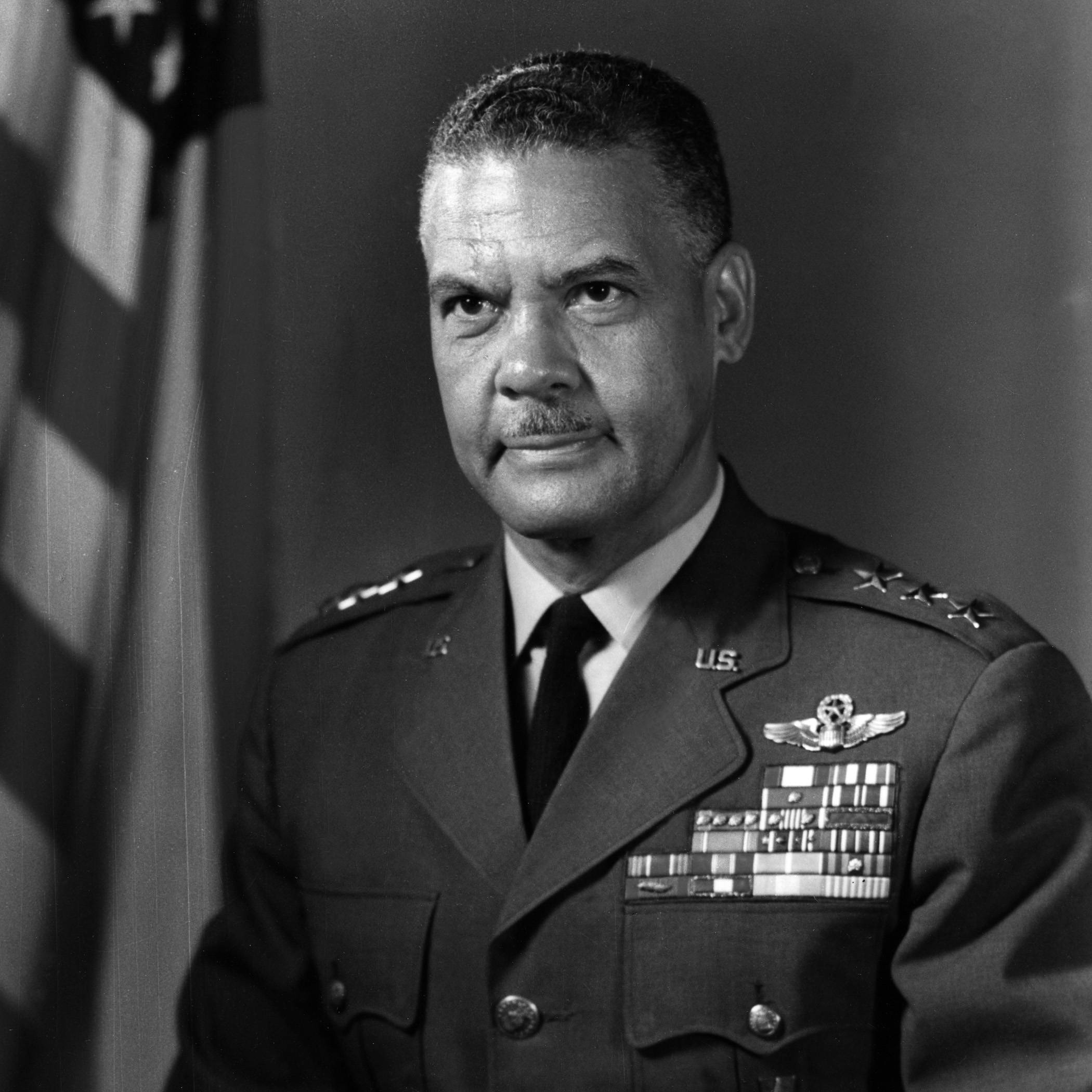 General Benjamin O. Davis Jr. was a United States Air Force Pilot and the second Black general officer in the USAF. Despite facing discrimination throughout his education and career, he persevered and with great success. He organized the 99th Pursuit Squadron, the first entirely Black air unit. After fighting in WWII, he helped to plan the desegregation of the air force in 1948. He was the first Black officer to reach the rank of major general in the air force, and the first Black officer to be awarded his fourth general's star in retirement. 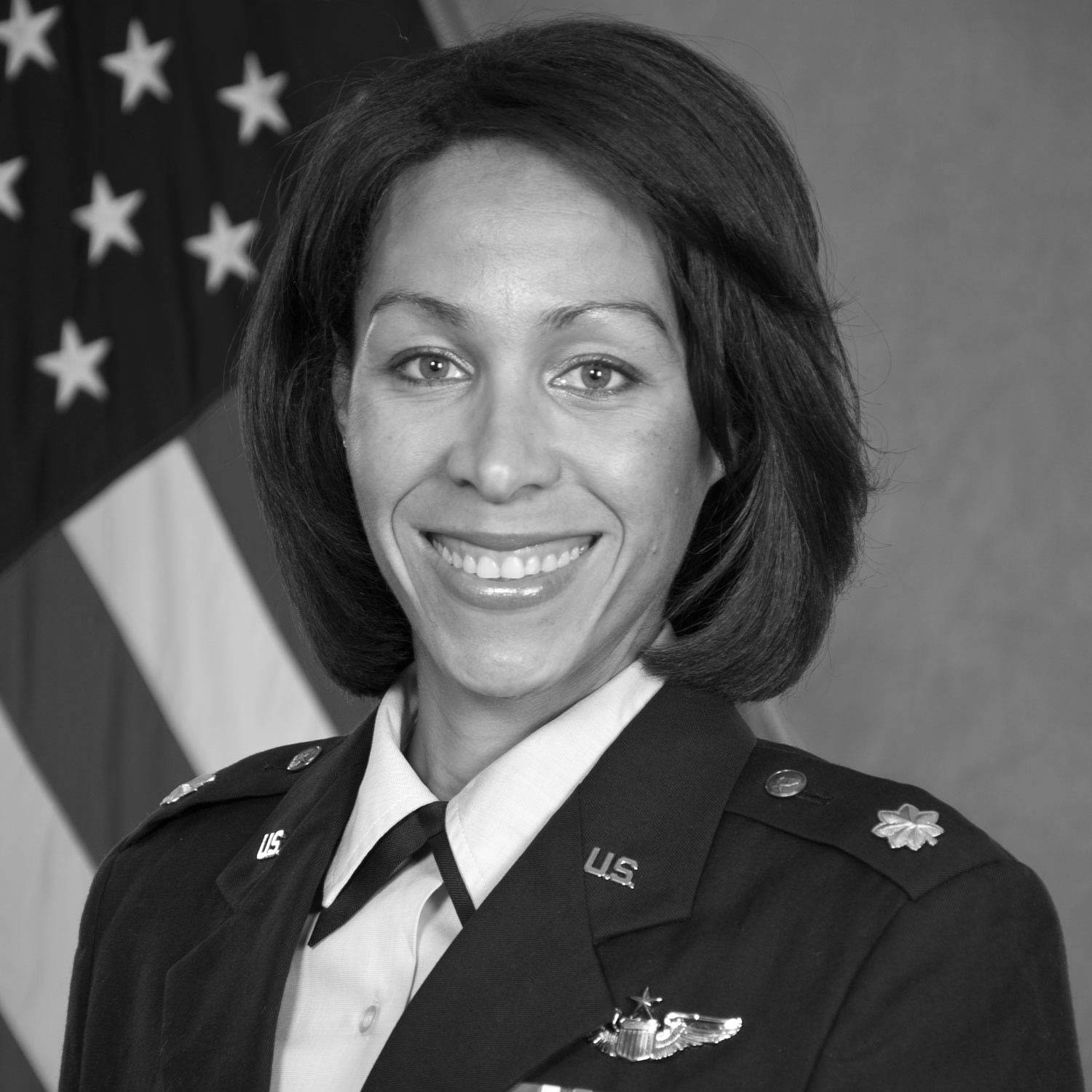 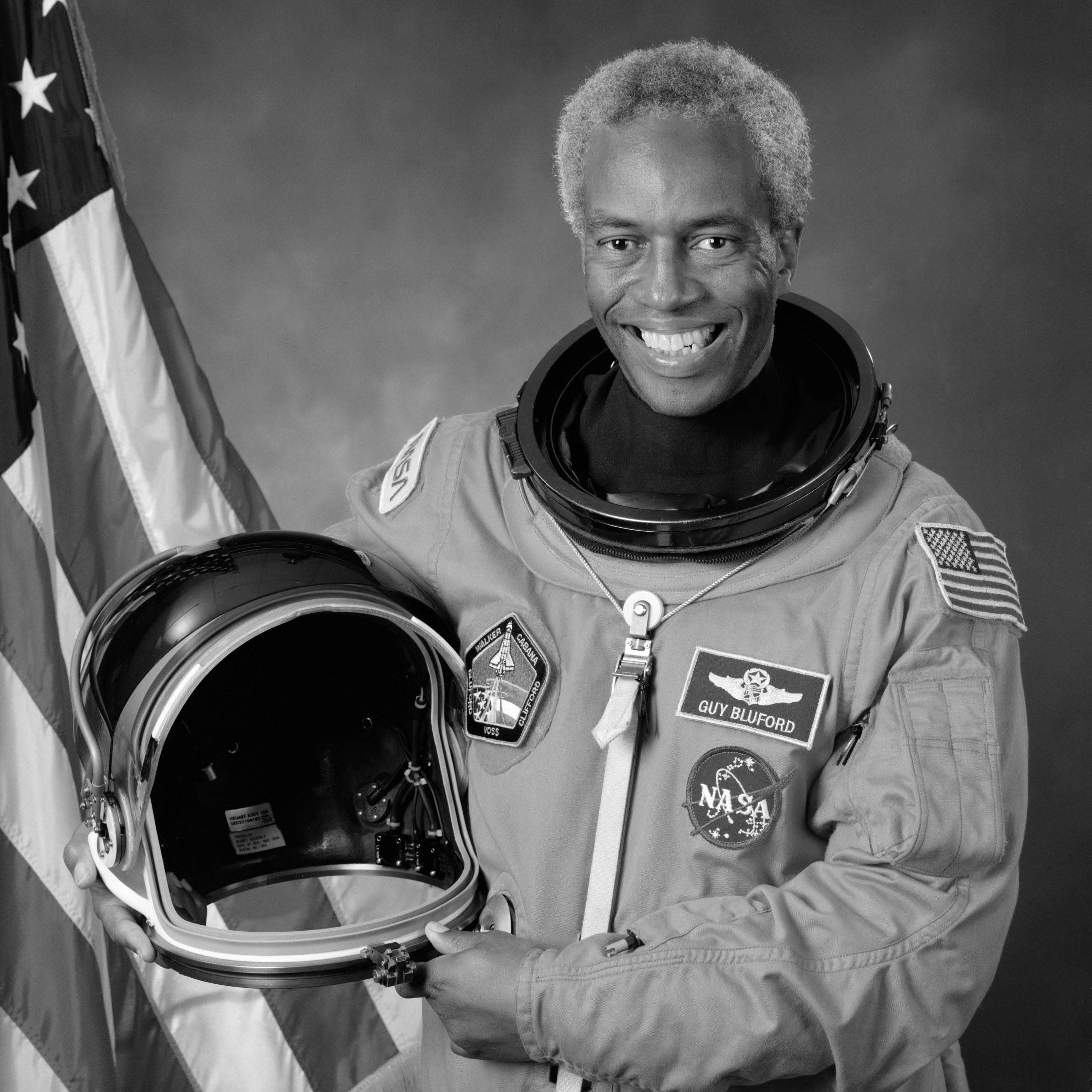 Guion "Guy" Bluford is an American aerospace engineer, retired U.S. Air Force officer and fighter pilot, and former NASA astronaut. Bluford joined NASA in the late 1970s after serving in the Air Force. He was a decorated pilot who served in Vietnam. He was one of 35 chosen to join the new space shuttle team out of 10,000+ applicants. In 1983, he became the first Black astronaut to go to space, as a mission specialist aboard the third flight of the space shuttle Challenger. He completed 3 more NASA missions after this historic flight, logging 688 hours in space.

Close
Did someone say free?
Free Shipping on your order!
Redeem Now